Throughout the month of November, Salmon Run Mall is spotlighting our local businesses this holiday – our small business owners who provide the community with specialty products and services!  Be sure to check out over 20 specialty retailers during the holidays and beyond at Salmon Run Mall!

Join Salmon Run Mall on Saturday, November 27th for S/Mall Business Saturday and learn more about the products and services they offer as they will be available all day with special deals, samples, incentives and they will be able to speak one-on-one with customers throughout the day!

Around the World Imports

Kevin Dabit, along with his wife, have been in business for 19 years, with a majority of that time owning a shop at the Salmon Run Mall.   Around the World Imports specializes in all kinds of non-perishable foods, chocolates, stationary, spiritual items, swords, clothing, handbags, beautiful chess sets, chimes, instruments, glassware, and more, from, quite literally, around the world!

It all started with a kiosk in 2002, when Kevin decided to go from his career in finance, to something totally different – retail.  Originally from Israel, Kevin and his wife had travelled the world over the years, so he wanted to start his own business retail venture by offering imported chocolates from around the world.  The kiosk was gaining momentum, so they starting adding more imported foods from countries around the world.  As requests and suggestions came in from valued customers each year, they continued adding more and more product from their trips, like nesting dolls, instruments, more non-perishable food item choices, all coming from fair trade.   This eventually led them to an in-line space at Salmon Run Mall, allowing them more retail space for the customer demand.

It was then that Kevin expanded in other mall environments, after the Salmon Run Mall store opened.  With Salmon Run as the flagship store, and the concept taking off, a total of four stores were opened in two months.  Ireland, Bali, China, Germany, Brazil, Switzerland, Italy, and hundreds of other countries are what you will see in Around the World.

Working with various countries in the fair trade sector has given them hundreds of unique items and a constant supply of products over the years to add to their in-line location at Salmon Run Mall.  Over the years, Kevin has given back to the community, worked with churches, festivals, CASA and various other organizations around Northern New York.

Kevin’s business advice for anyone just starting out, “Have a vision…find a good business partner (his is his wife)…and don’t give up!”

Around the World Imports is located near Dick’s Sporting Goods and is excited to see you this holiday and beyond! 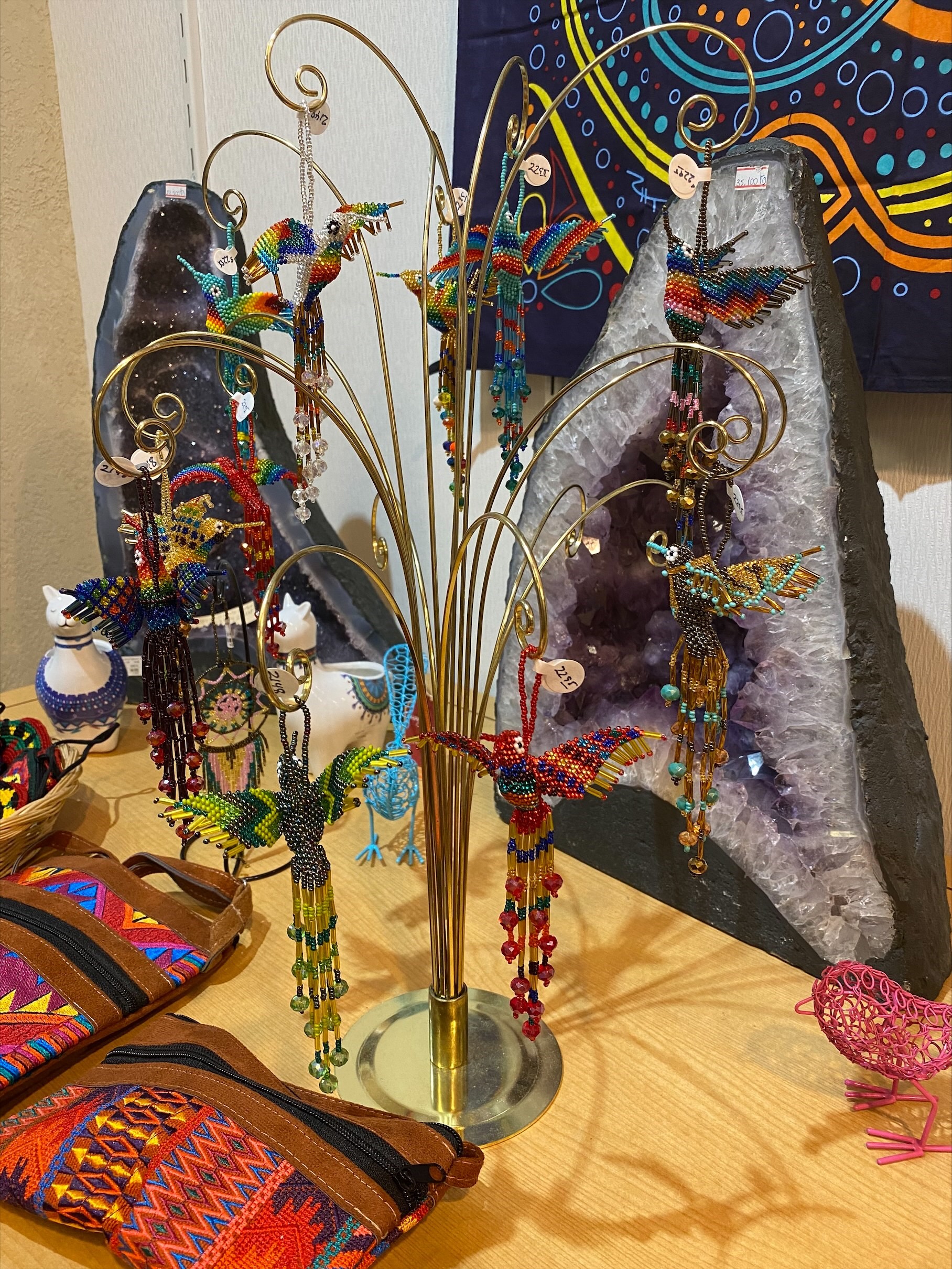 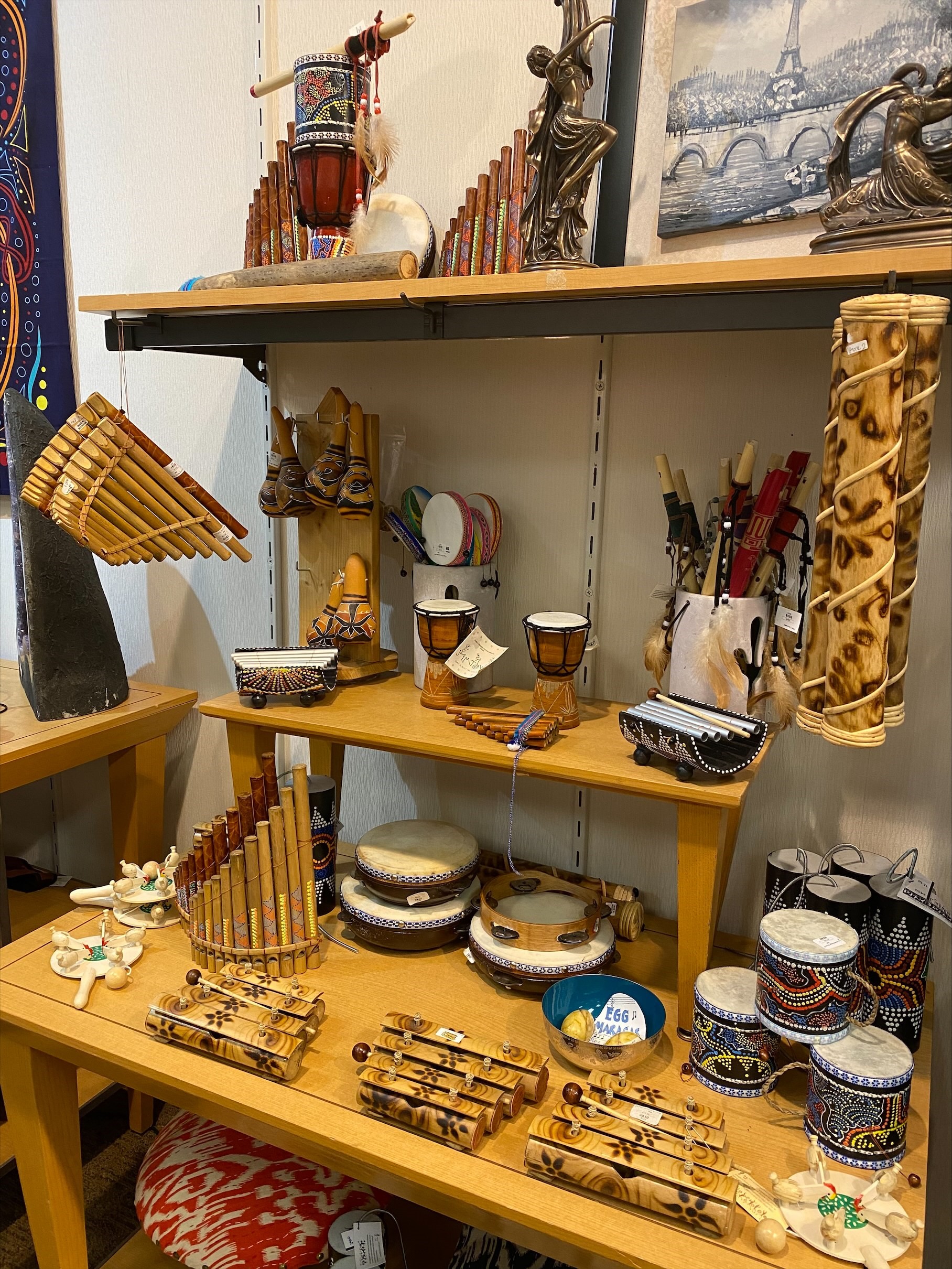 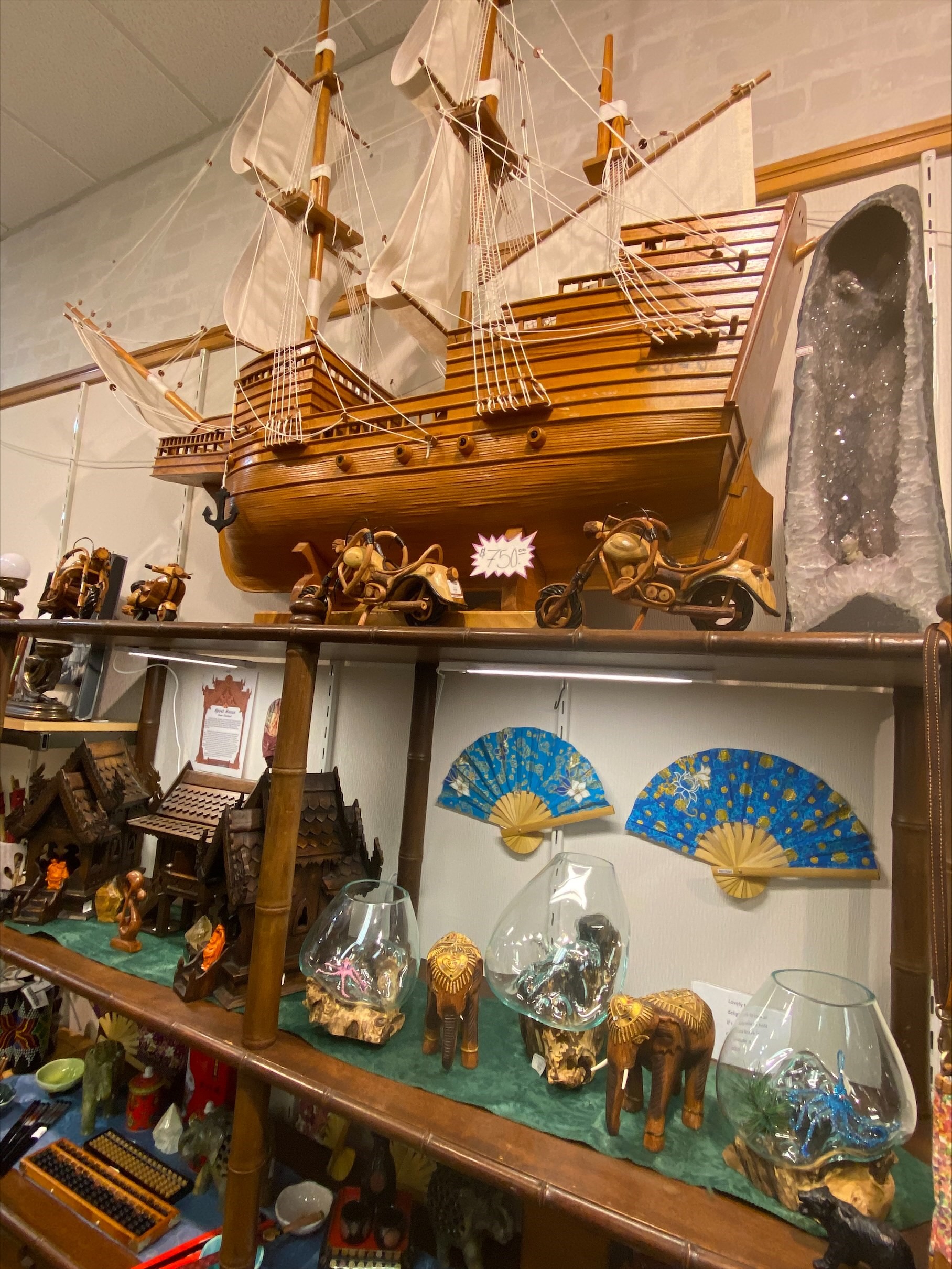 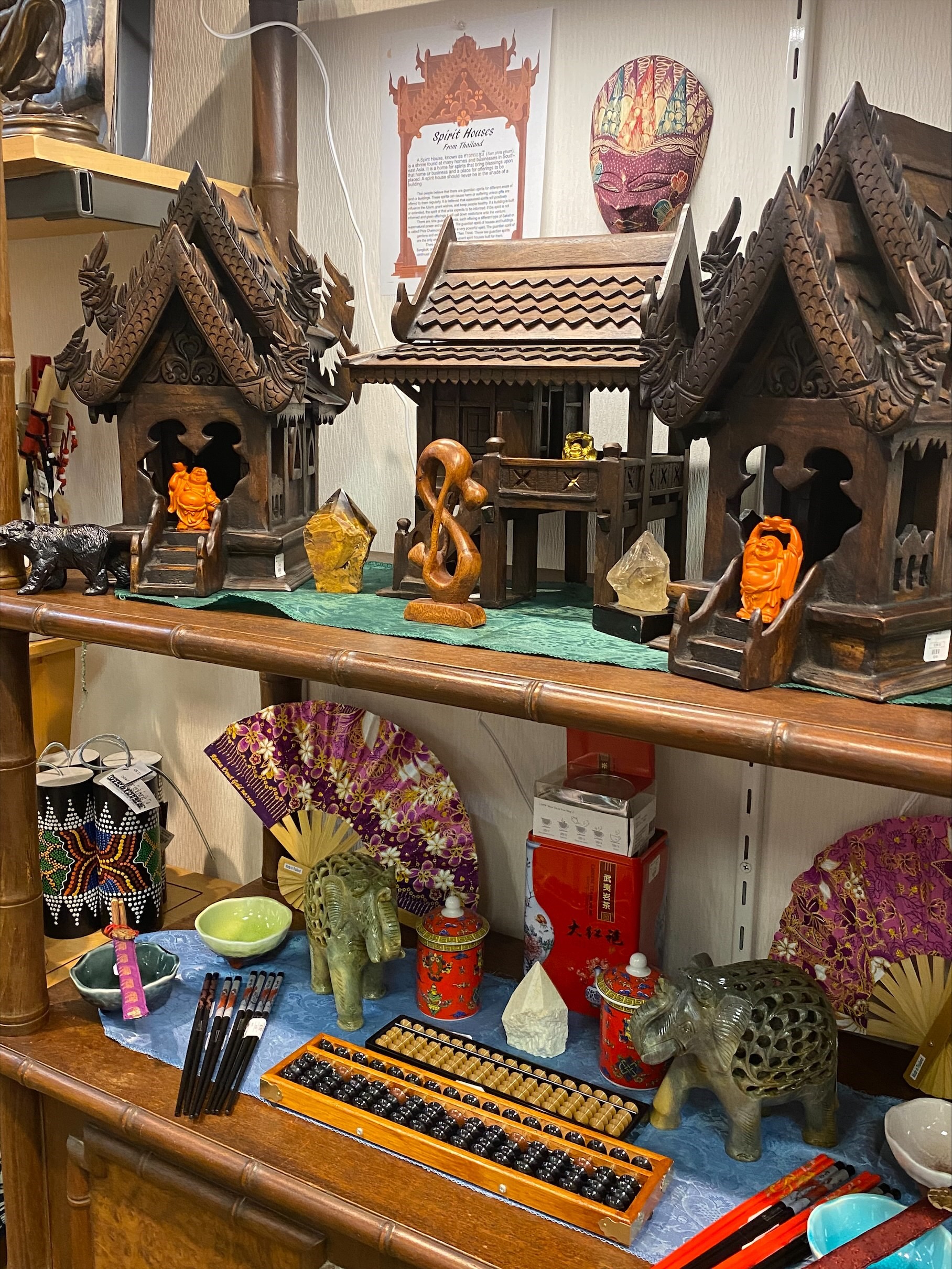 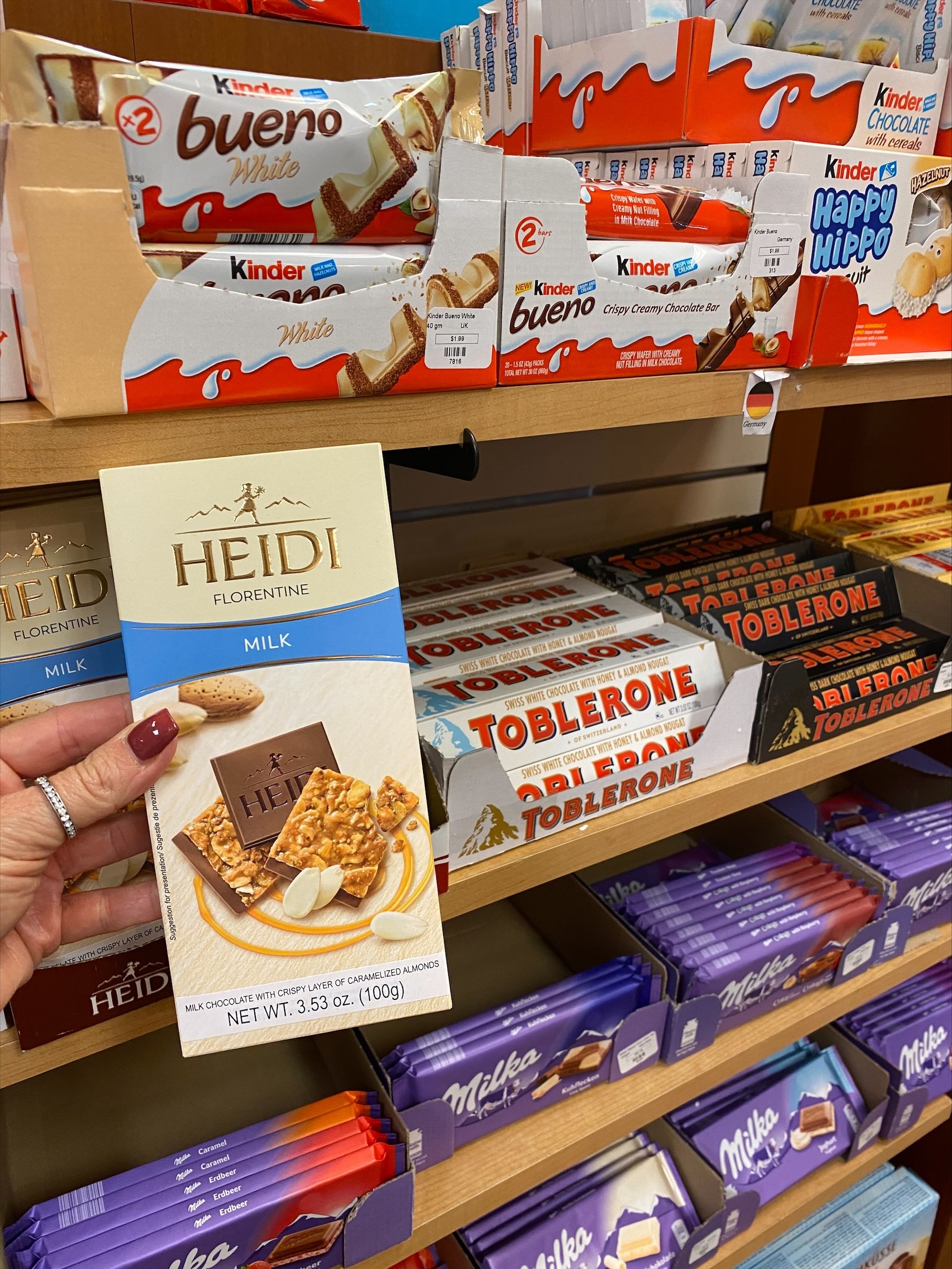 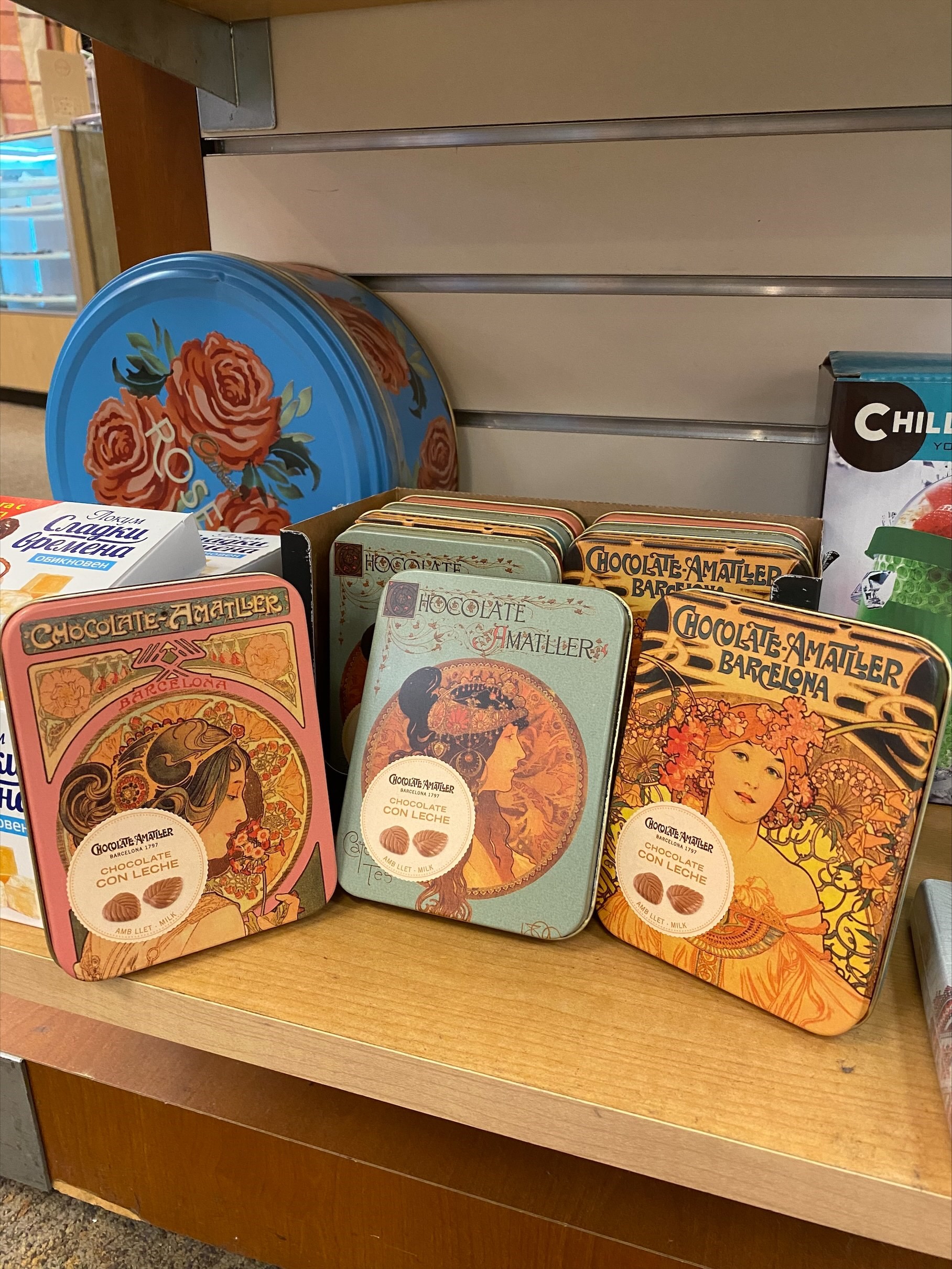 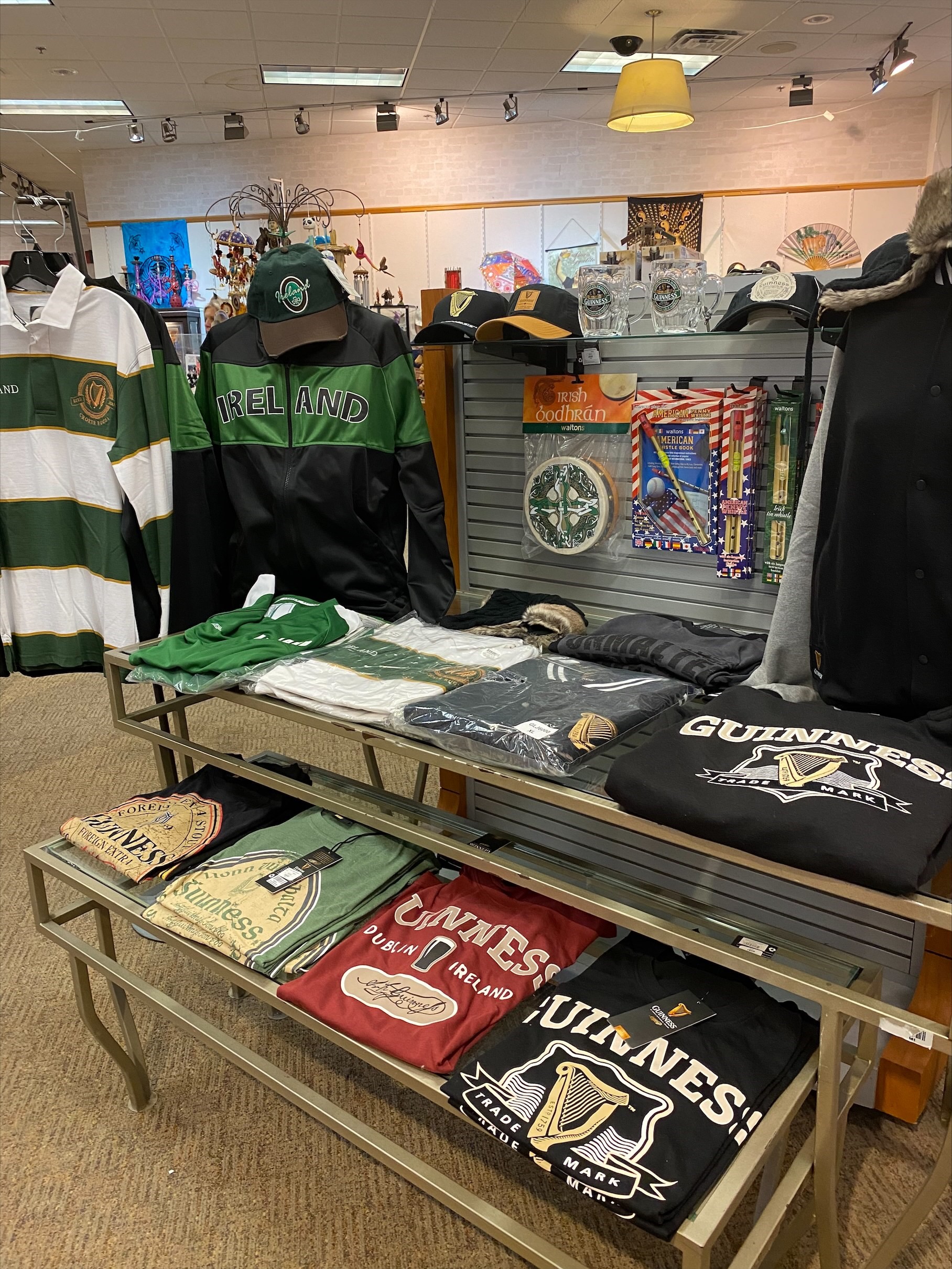 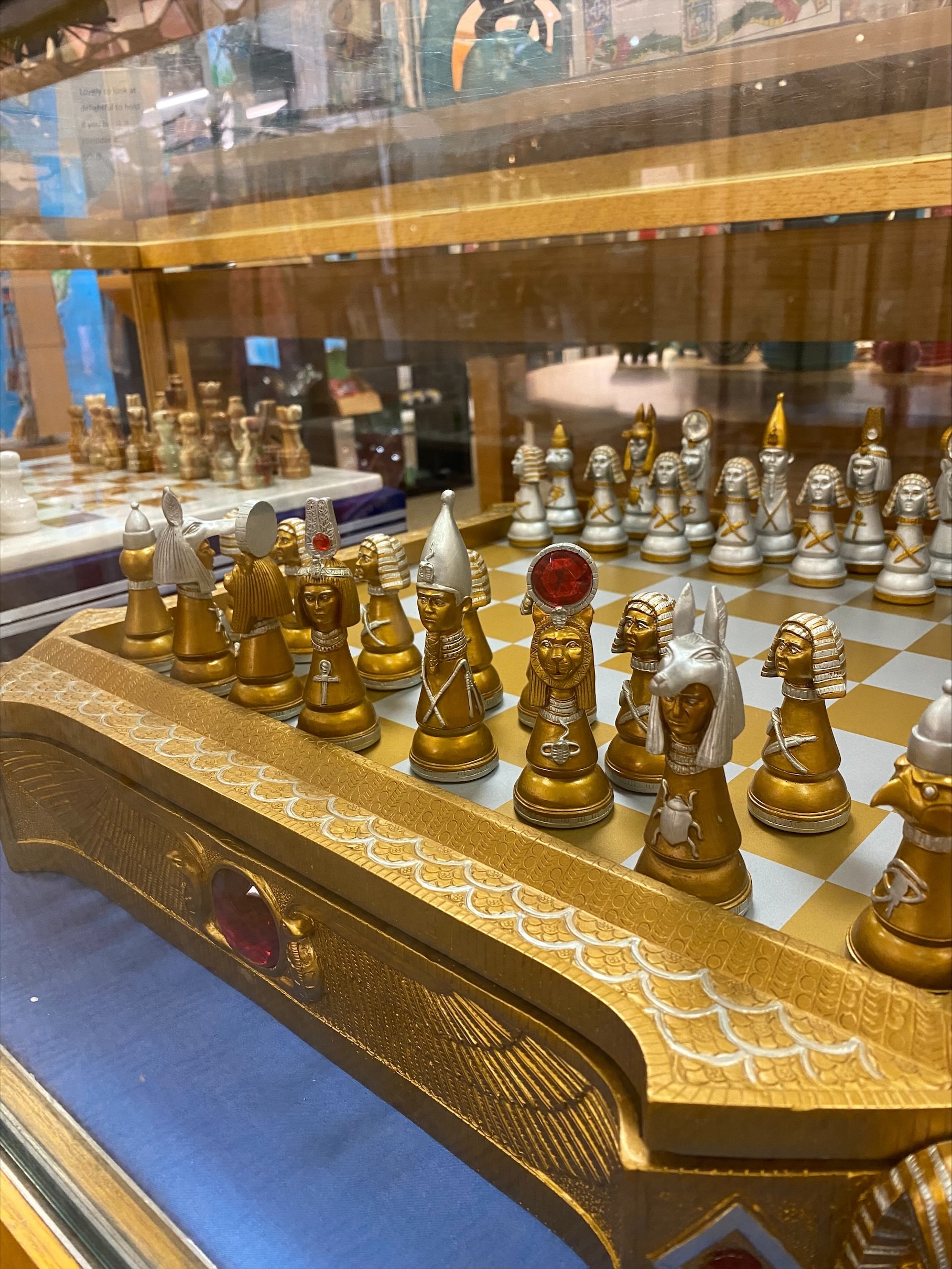 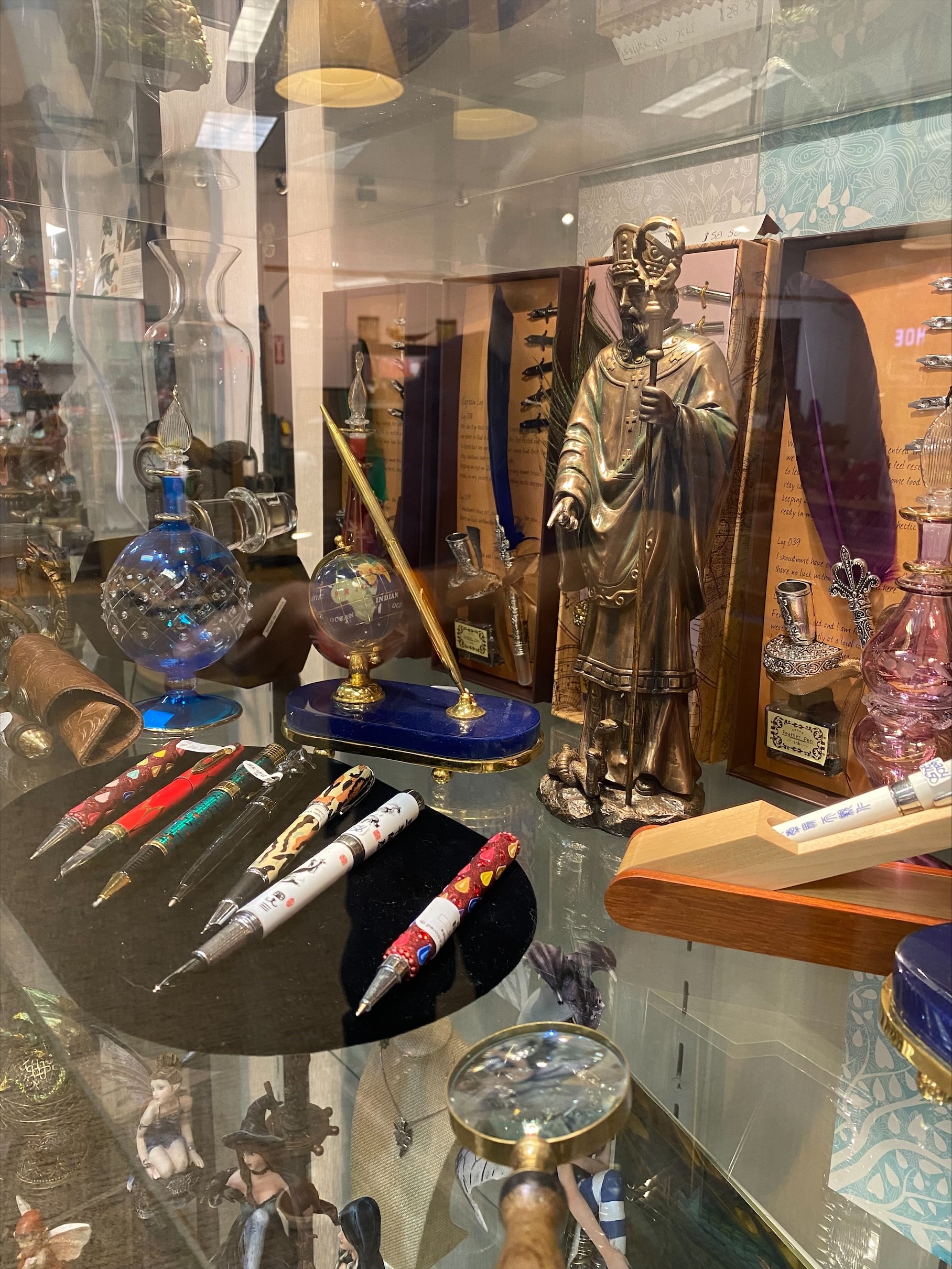 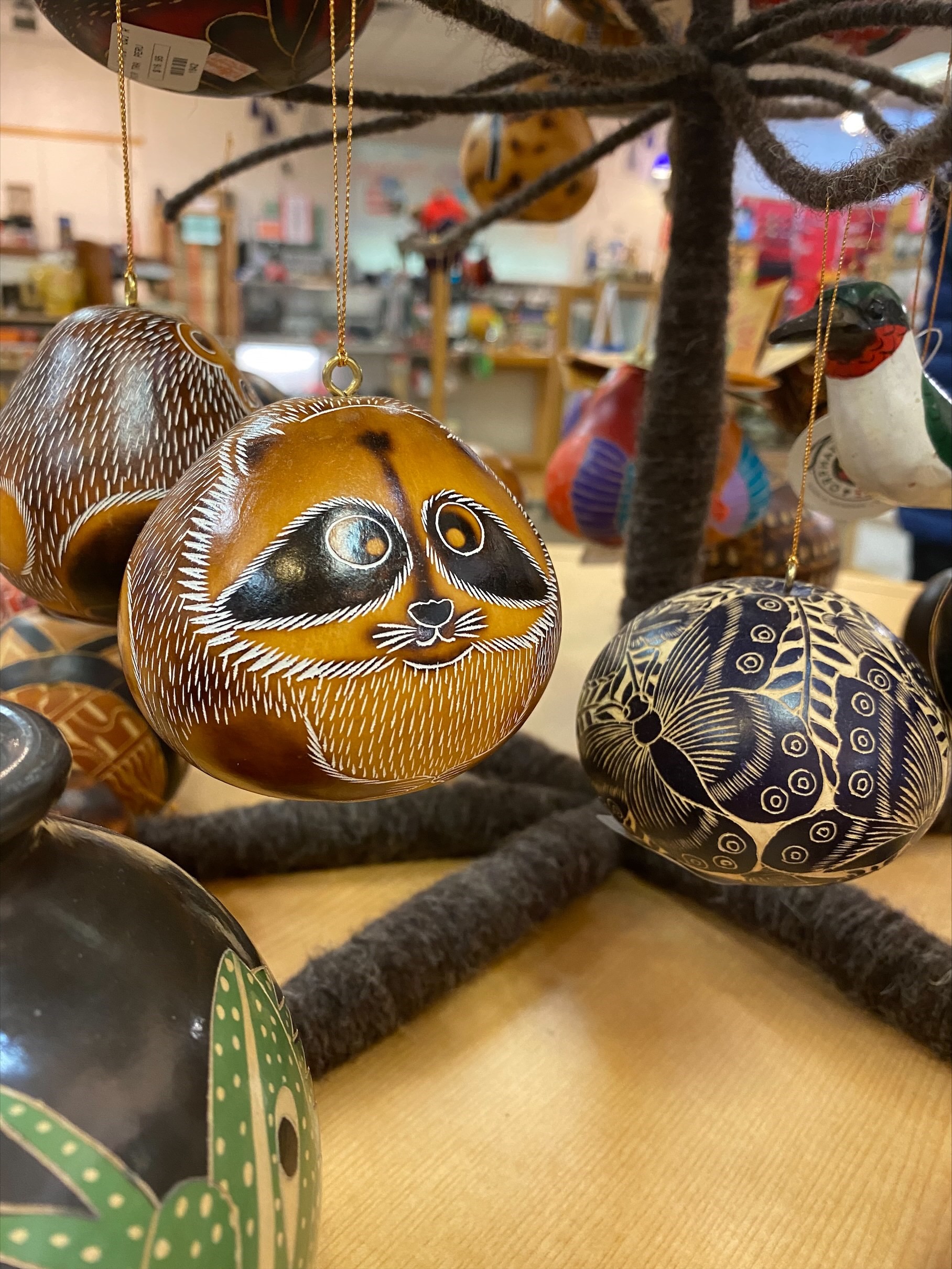 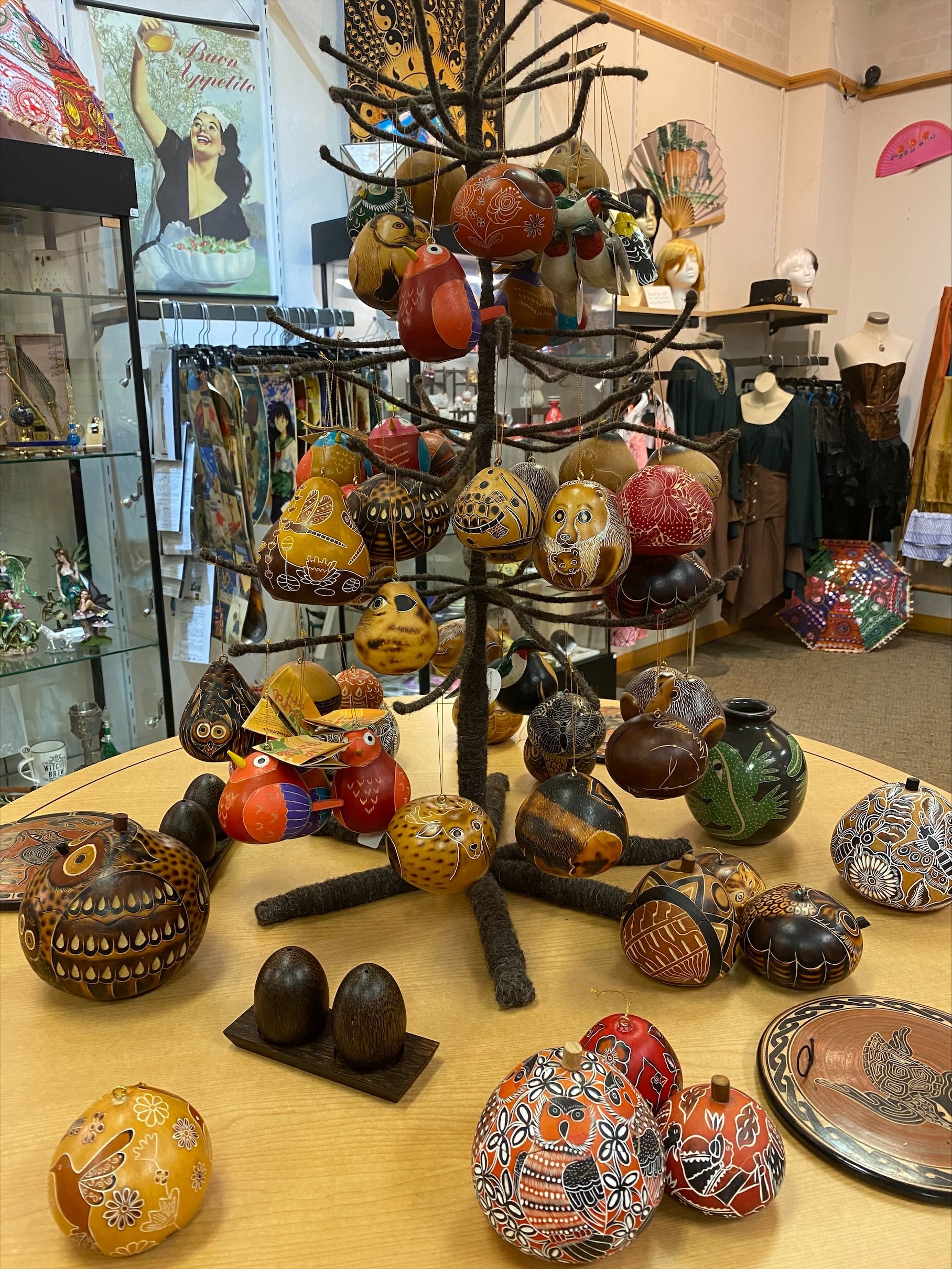 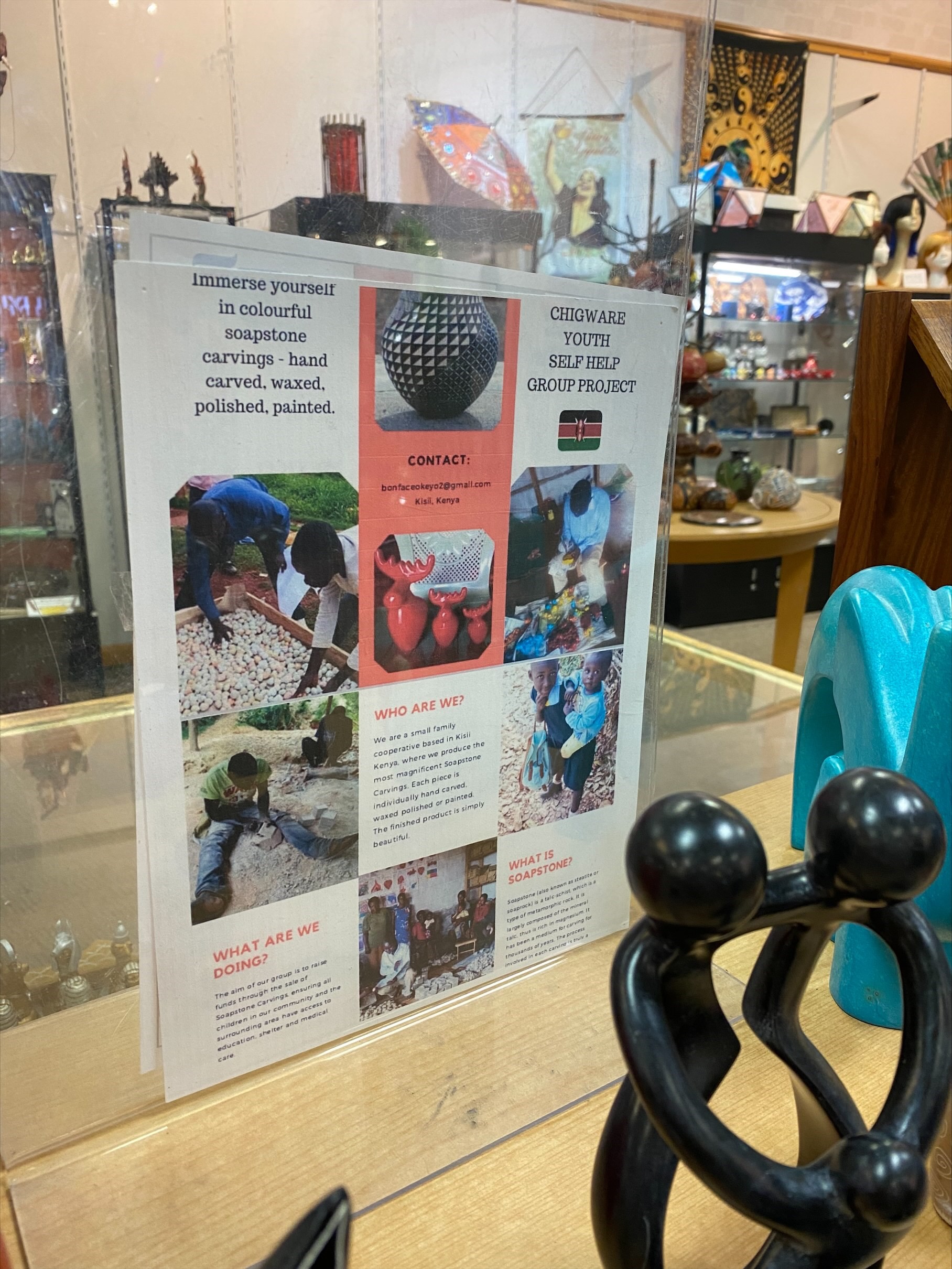 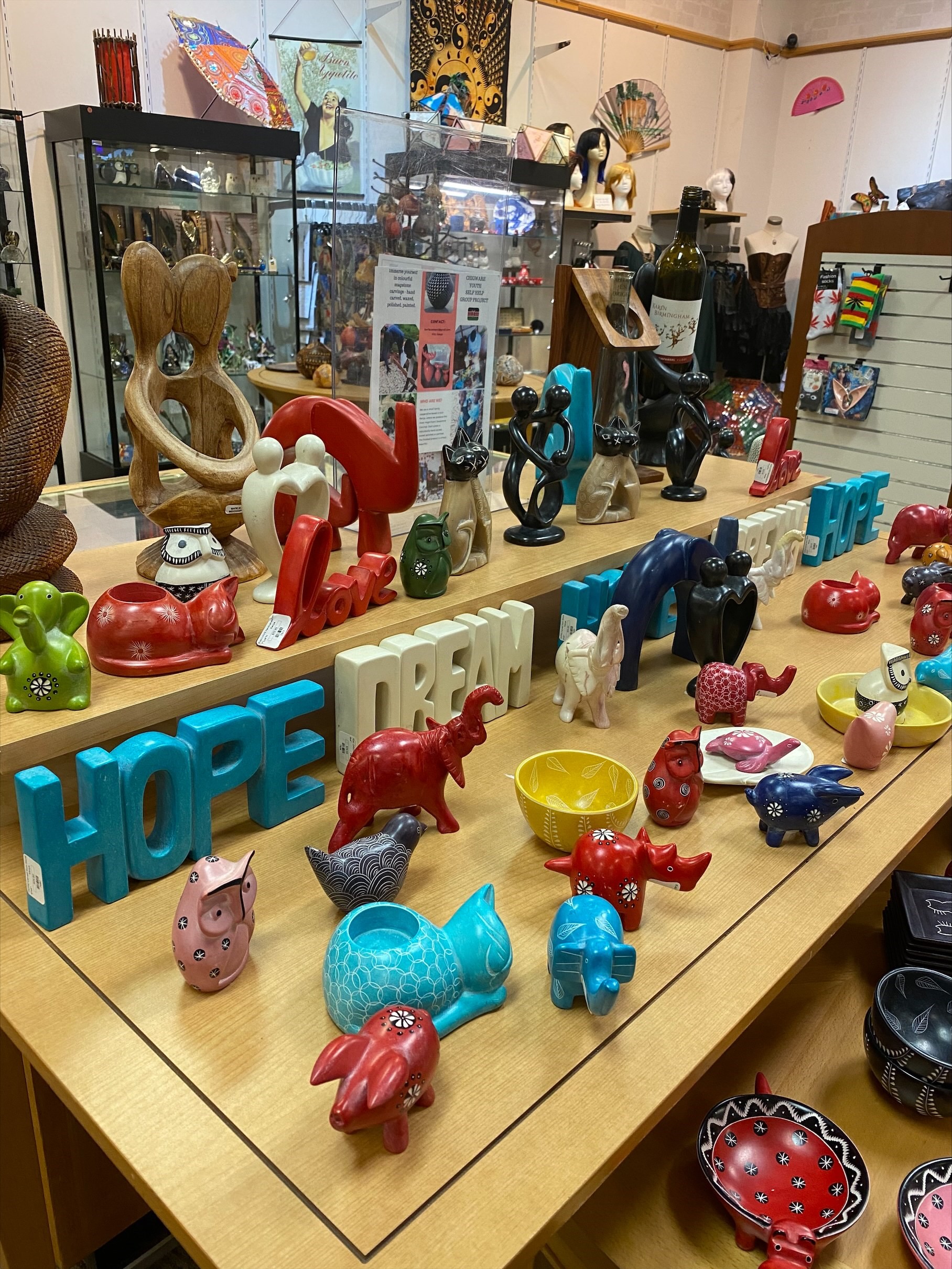